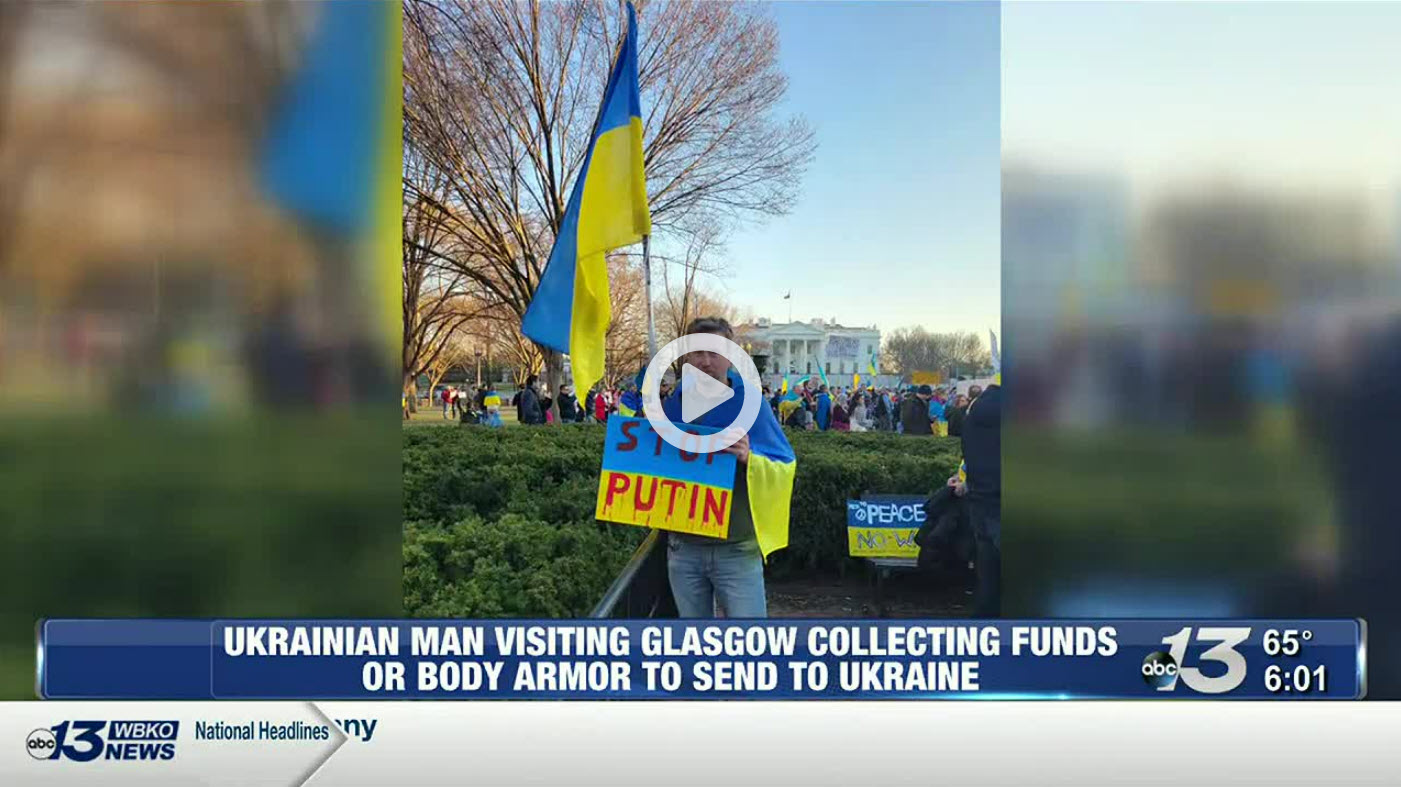 BOWLING GREEN, Ky. (WBKO) – It’s been over a month since Russian forces invaded Ukraine and since then many continue fighting for their country risking their lives every day.

Alex Misiats a mathematics professor at Virginia Commonwealth University is currently visiting Glasgow Kentucky, a town he considers a second home. Since Misiats still has family and friends in Ukraine, he is hoping to gather funds to help send those in need, of body armor.

“I’m trying to be useful as much as I can while being here as someone who is native to Ukraine whose mom is in the bomb shelter at this very moment, I’m trying to get as much protection for the defenders of Ukraine,” says Misiats.

“We have an organization in Richmond called Lift Up Ukraine, while the lawyers are working on that, so we will collect as many vests as we can, and then get the permit for them, and have them shipped to Ukraine. In the meantime, while this can take weeks, if not months, I’m collecting money to purchase vests in Germany,” he explained.

Misiats adds that it has been nice to see the support Ukraine is getting from around the world.

“The amount of support that Ukraine is getting from the world is unprecedented. It definitely exceeded the expectation of anyone, including the invaders, including us as Ukrainians. We did not expect to see the Ukrainian flag in the middle of every little town including, Bowling Green, there are Ukrainian flags flying over restaurants in Glasgow,” he adds.

He is also hopeful for the future of his country… 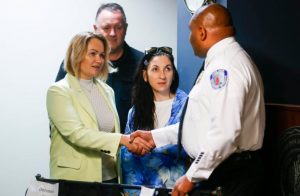 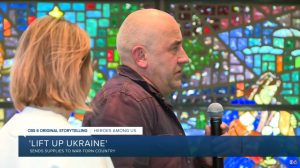 How Ukrainians in Richmond are helping those in the warzone 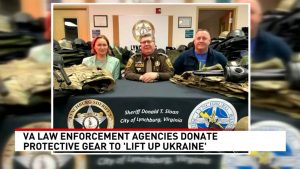 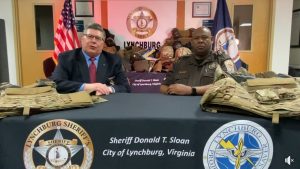